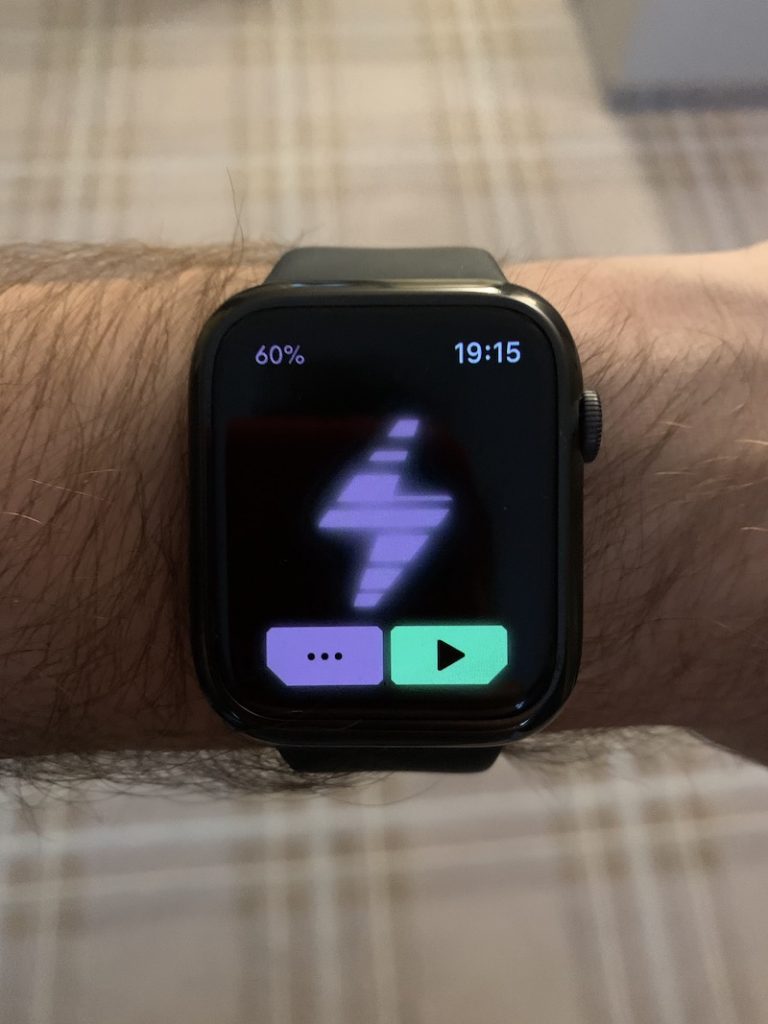 For those of you that don’t know, I made an app to be used alongside the Pomodoro Technique. And I made it with Apple Watch in mind.

But why? Doesn’t App Store have plenty of focus timers, Pomodoro apps and so on already? On one hand, yes. The apps are out there and they’re aplenty.

But at the same time, I couldn’t find the app that I wanted.

I’ve searched high and low to find a good, standalone focus timer for Apple Watch. Ideally, the app would also be available for other Apple Devices (at least iPhone and iPad) with an option to synchronise the sessions.

I wanted the app to be reliable, first and foremost. Another condition was that the app should be standalone and good-looking, but I quickly found out that some of the apps I’ve tried had difficulty even with being reliable.

Some of the Pomodoro apps for the watch had problems. Quite a few had lots of them.

The problems were numerous. Many of the apps that I tried didn’t sync with iPhone. Some didn’t have notifications. Some had weird issues with going into background mode. Some didn’t save their settings and I had to reset them every time the app reloaded.

Initially, I’ve searched for Apple Watch apps. But it turned out — and was later confirmed by persons comparing Energize to other Pomodoro apps — that a surprisingly large number of iPhone focus timers don’t even support running in the background.

You might have missed that, but the background mode was there for years now.

But surely, there’s something on the App Store, isn’t it?

Of course, there were some apps that worked. Some were even pretty good apps, judging from the reviews. But all that worked as intended required a costly subscription.

And, quite often, a focus timer working on iPhone, iPad and Apple Watch, wouldn’t be available on Mac. And those on iPhone and Mac wouldn’t have an Apple Watch version. Again, even the costly ones, more often than not, didn’t support all the devices I wanted.

And a surprisingly large number of focus timers for iOS, including the ones featured by Apple, supported just one device. The iPhone.

So… why not make my own app?

That’s some room for improvement, I thought. The thought of coding an app of my own crossed my mind once or twice.

There was one problem, though. I didn’t know how to code.

But I guess that’s a different story.

Spoiler alert: I’ve made it!

If you’d like to check how it turned out and visit Energize App Store page, you can do that here.

Just to let you know: neither this post, nor Energize app are affiliated with, associated with, or endorsed by the Pomodoro Technique® or Francesco Cirillo.